No easy return to the Iranian agreement and other comments 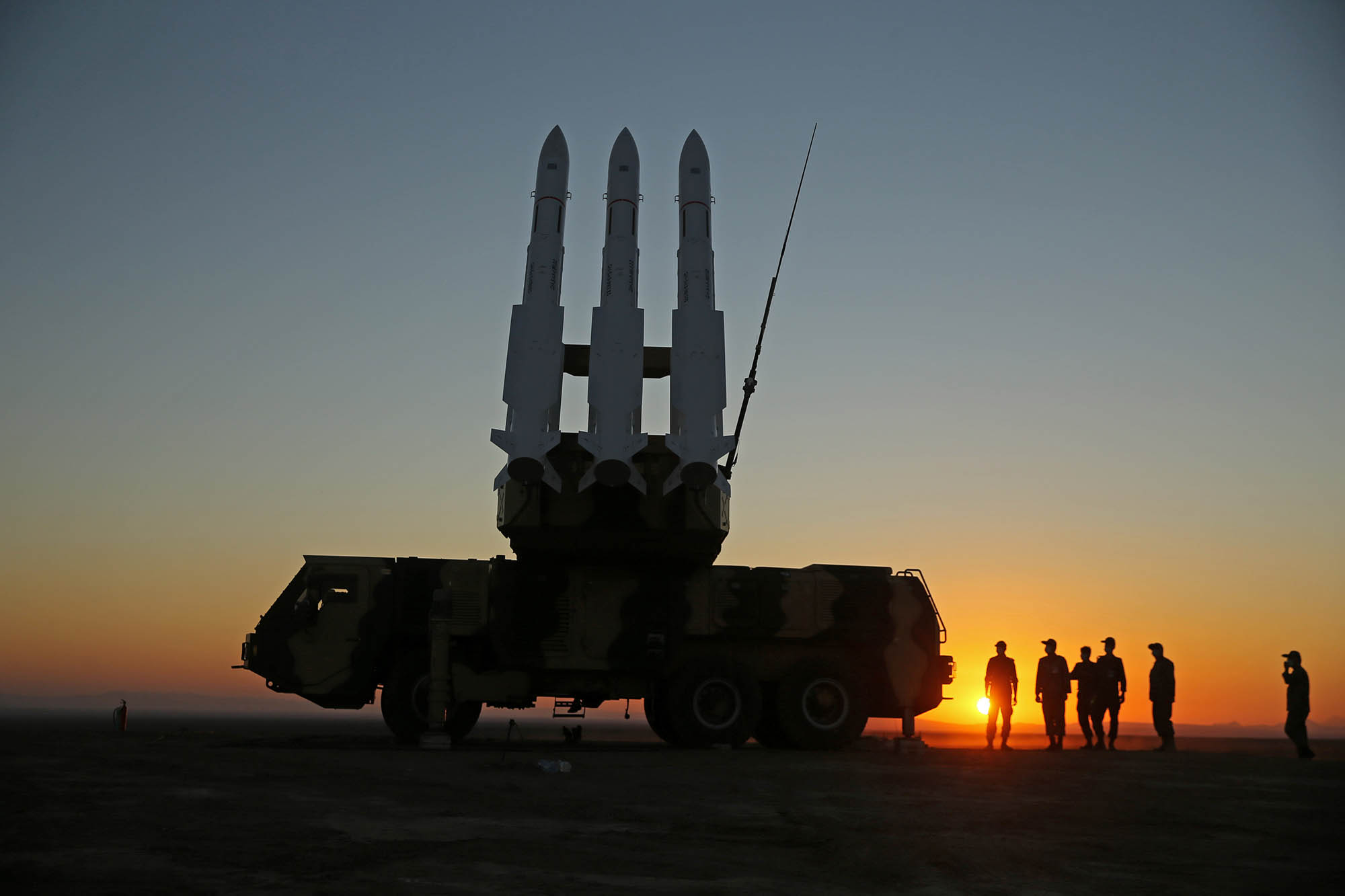 Liberal: No easy return to Iran

The New York Times’ Thomas L. Friedman warns Joe Biden, “This isn’t the Middle East you left four years ago.” President Trump’s “most significant foreign policy success” has been to force “Israel and major Sunni Arab states to become less dependent on the United States” and “cooperate with each other on new threats – such as the ‘Iran – instead of fighting for old causes – like Palestine.” Iran’s “prospect of having a nuclear power plant is not what keeps them high at night,” because its use would be “suicidal, and Iran’s clerical leaders are not suicides. They are nonetheless killers ”and Tehran’s“ new preferred weapons for assassination ”are precision-guided missiles. Iran’s neighbors will be shocked if Biden renounces “the lifting of extreme economic sanctions” before using “to secure any commitment to end Iranian exports of these missiles” to his proxies. Those hoping to see a speedy return to the nuclear deal should “keep champagne in the fridge.”

From the right: Schools Are Awake But Broken

Dozens of elite schools across the country are sparing no expense for diversity transformation, so “the perceived need to announce radical changes in leadership and curricula has been a boon for the growing diversity consulting industry, which it is destined to take advantage of racial discontent, ”he said. reports Charles Fain Lehman of The Washington Free Beacon. It’s a nice concert, if you can get it: The urgency of perpetually awakening “the witch hunt,” pushing schools to hire more diversity experts, and as “accusations of racism and fanaticism grow only,” feeds even more requests “for new positions and more expensive advisors.” And all schools receive in return are outrageous reports suggesting that practices such as “an average of grades on a semester or a ranking of homework will unacceptably perpetuate inequality” But the real agenda is clear: “Teachers and administrators press an increasingly progressive line, agitating students in the demand for ever-changing “in hopes of balancing their own balance sheets and one day joining the ranks of overpaid consultants.

Barack Obama’s new memoir “is full of historical inaccuracies” accuses Israeli politician Dov Lipman of JNS.org. The former president claims that Britain occupied Palestine when it published the Balfour Declaration in support of a Jewish national home in the historic homeland of the Jews. This framing undermines Britain’s “legitimacy to determine anything about the future of the Holy Land” – when, in fact, the League of Nations has given London a mandate to determine the fate of Palestine after the First World War I and specifically recognized a Jewish right to a homeland. Obama’s omission “misinforms the reader, who concludes that the movement for a Jewish state in Palestine had no legitimacy or international consensus.”

Evil economist Thomas Piketty calls educated voters the liberal parties have won the “Brahman left” in the world Zaid Jilani notes in the Wall Street Journal – adding that “a general forgiveness of student debt would be a Brahman bailout” that would not “help workers who were once the backbone of the Democratic Party.” Contra Sen. Elizabeth Warren, would not be an economic stimulus: As the abandoned as Matt Bruenig indicates, will leave “families without more liquid to spend.” And since college degrees translate into a higher income, Jilani warns, the move gives primarily “economic benefits to the upper class.” Other ideas, such as making schools responsible for a portion of the debt that students cannot repay, would tackle the problem without “a large transfer of income to some of the richest people.”

Conservative: Right with the Libertarians

“Everyone knew some kind of husky in college who smelled of onion and called himself libertarian,” snarks Michael Warren Davis at Spectator USA. Now a few thousand of those chaps obsessed with Ayn Rand- and Hayek have “stolen the election” for President Trump by pulling his support behind the hopeless Libertarian candidate. “Of course, some of these beards around his neck may be happy with the result. They knew it for sure [their candidate] he did not win, but he could have heard that Mr.Biden had approached Mr. libertarian ideal. Trump. Some people also drink gas. And everyone gets a vote. ”

– Compiled by the Post’s Editorial Board