Maxwell had “freedom” in winning games against England 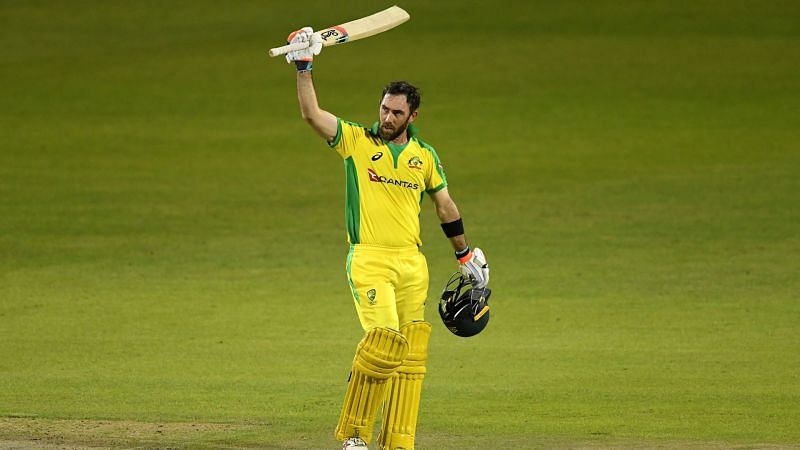 Glenn Maxwell said he had “freedom” to attack after taking an amazing century to lead Australia past England in the third ODI.

With Australia chasing 303 for the win in Manchester on Wednesday, Maxwell has come to the forefront with the tourists bouncing back to 73-5 in the series decider.

Maxwell, who has marked his second ODI century and first since 2015, said he felt free to play his aggressive game with Australia in such a bad position.

“I probably thought we didn’t have much to lose, so I had a little bit of freedom, I guess I tried to take bowling and put a little more pressure on him,” he told reporters.

“I thought if I could make the most of this short frontier as much as I could before and just get back on my boat. There was a nice bit of wind going that way, so I just tried to get in the air and I was. able to get a fairly clean couple at the beginning of the return and then hopefully start building a partnership with Alex.

“I knew that once I started getting into the inning they were going to start killing a little bit different for me and I might be able to collect some loose balls, but everything went pretty smoothly.

“The way we built our collaboration has been exceptional, so it’s been a lot of fun outside and I’m really happy to get this result.”

Glenn Maxwell is the Player of the Match for his 108 (90) #ENGENING pic.twitter.com/cHEYPFexNu

Jonny Bairstow’s 112 had previously helped England to 302-7 after being elected to bat first at Old Trafford.

England captain Eoin Morgan admitted Australia were simply too good for his side.

“We were always in the game. When you break great partnerships and the ball bounces a little, you’re never out of the game,” he said.

“But Australia was too good for us … we were right in the game but Carey and Maxwell played very well.”