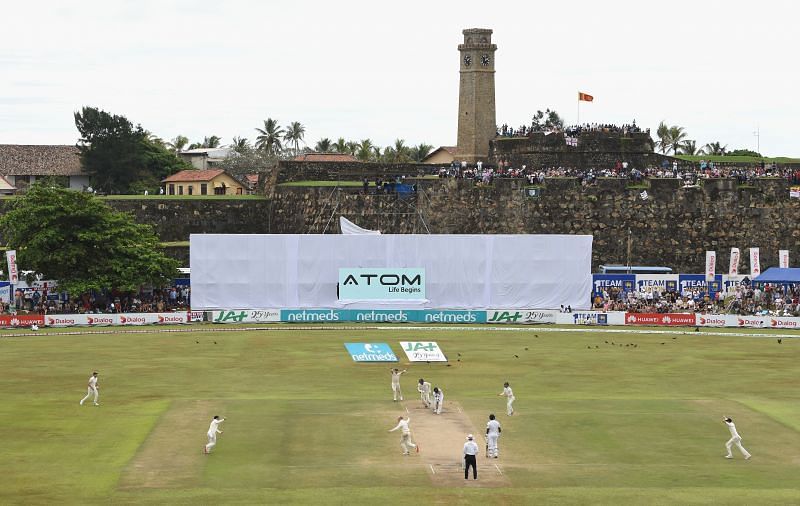 The Sri Lankan cricket team has no chance of making it to the ICC World Test Championship final after a whitewash defeat against South Africa. However, they can spoil the party for the England cricket team, who still have a slim chance of qualifying for the summit clash at Lord’s.

Joe Root and Co. will play six Test matches in the Asian subcontinent in the first quarter of 2021. After the two Tests at the Galle International Stadium, they will play four Tests against the Indian cricket team in India.

England had won its last Test at the Galle International Stadium. However, the head-to-head record between Sri Lanka and England in Galle favors the home side. In the previous two decades, the two teams clashed five times at this venue.

The Sri Lankan cricket team defeated England by an innings and 28 runs in 2001, while the Tests in 2003 and 2007 did not produce a winner. In March 2012, Sri Lanka beat England by 75 runs at the Galle International Stadium, but the visitors ended their winless streak on this ground with a 211-run victory in November 2018.

With the Galle International Stadium set to host the entire SL v ENG 2021 series, here are some significant numbers you need to know from the previous Tests played here.