Fox NFL Sunday cast fired from the studio for COVID... 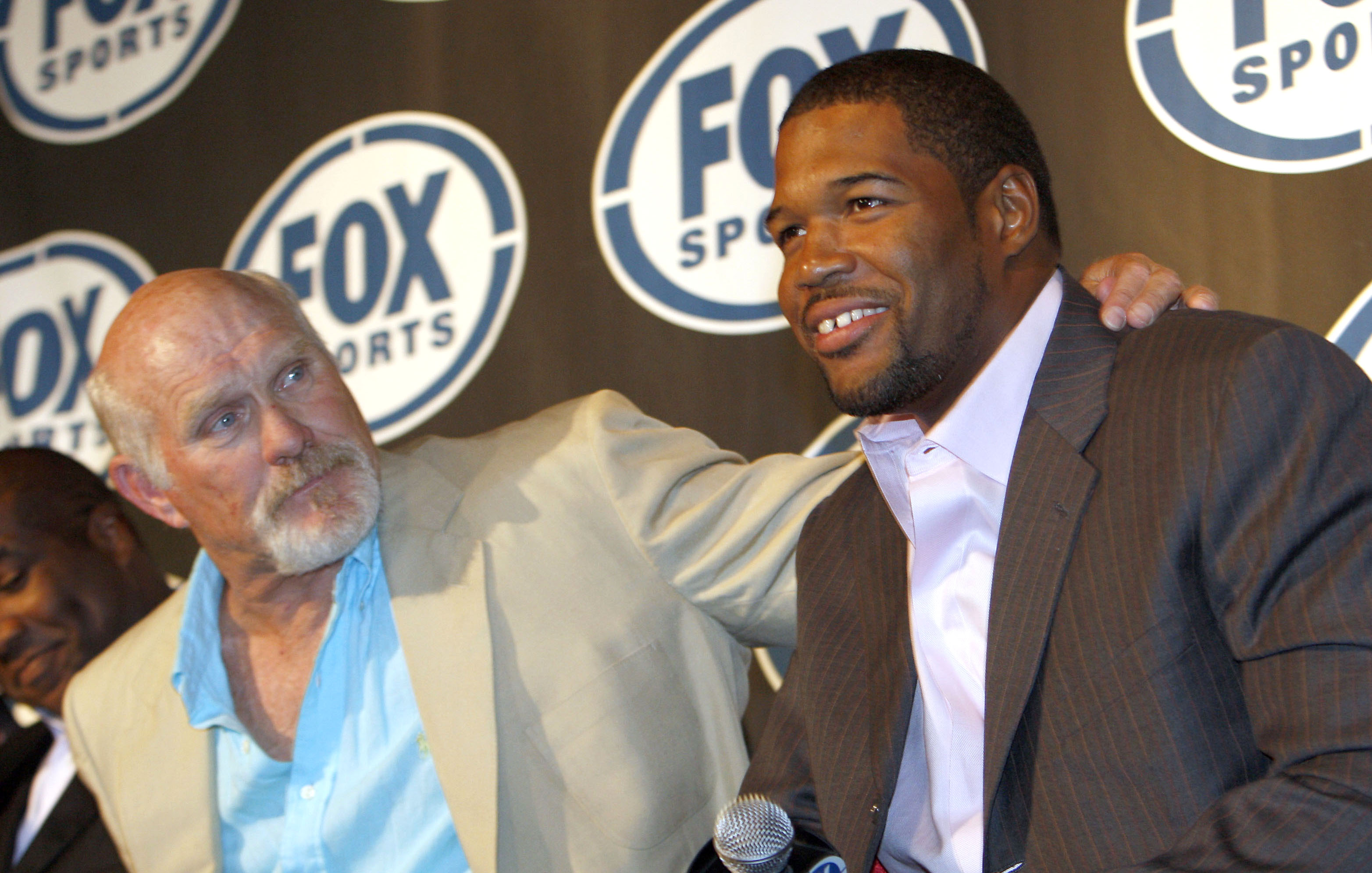 The cast of “Fox NFL Sunday” will not be in the studio when the network’s pregame show begins ahead of the Week 11 slate on COVID-19 issues, Fox Sports announced Saturday.

So, not Curt Menefee, Terry Bradshaw or Michael Strahan in the studio. Instead viewers will tune in to Chris Myers, Charles Woodson and Reggie Bush. Some members of the regular cast “appeared remotely,” the network said.

“In line with CDC guidance, the Los Angeles County Department of Public Health’s safety guidelines – and for an abundance of caution for our team – Sunday FOX NFL KICKOFF and FOX NFL SUNDAY pregame shows from our studio Los Angeles will not include its regular cast, ”Fox said in a statement.

It is unclear what precipitated the move.

Fox made a similar move earlier this month with its college football pregame team, including analyst and former coach Urban Meyer, who announced a week later that he had tested positive for COVID-19.