Father of Microsoft co-founder Bill Gates has died at the... 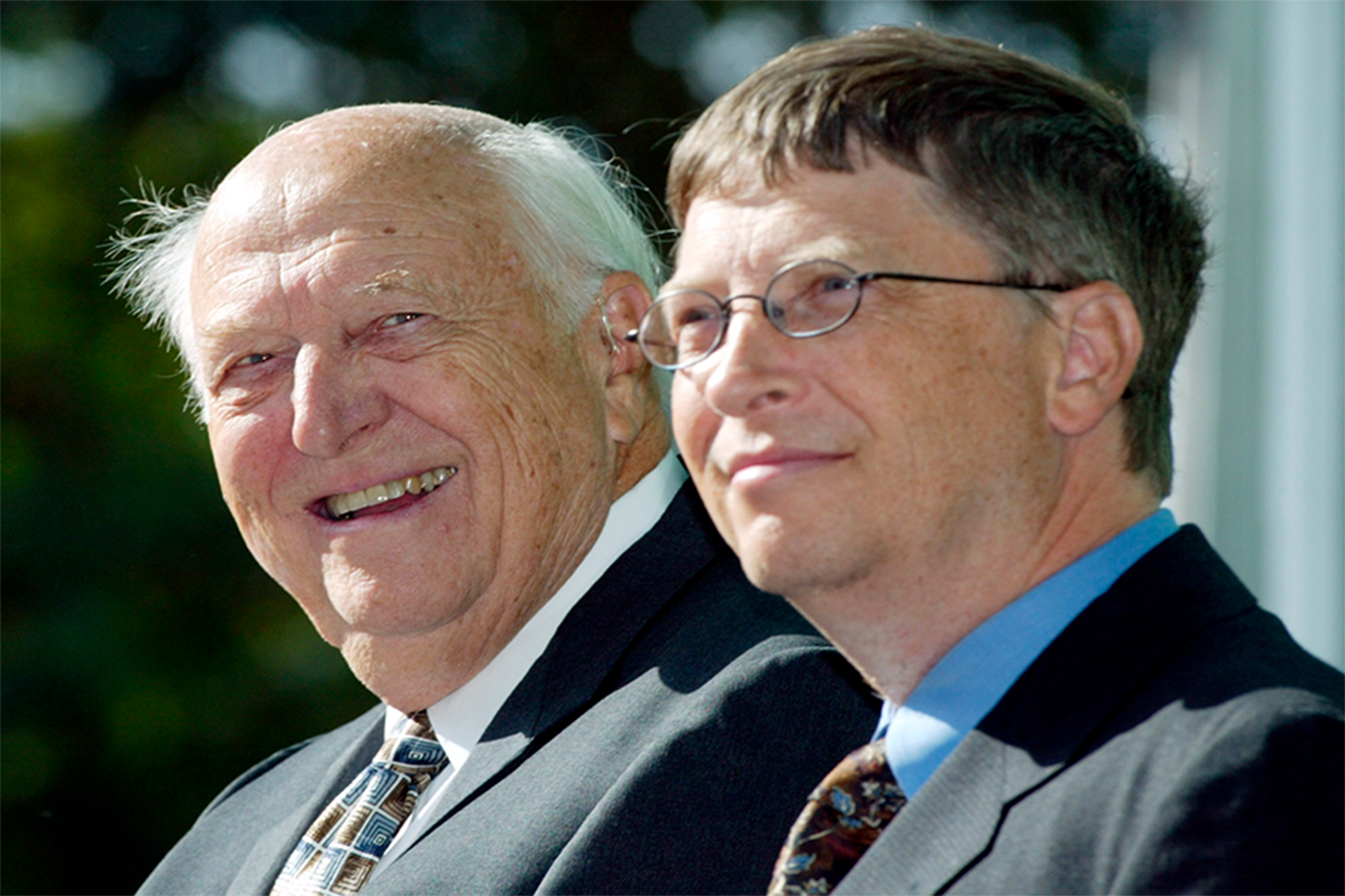 Bill Gates Sr., the father of Microsoft founder Bill Gates, died Tuesday of Alzheimer’s disease, according to reports. He was 94 years old.

Gates Sr., who was a World War II veteran and a founding partner for a Seattle law firm, died at his Hood Canal home in Seattle, CNN reports.

“We’ve all had a long time to reflect on how lucky we are to have had this wonderful man in our lives for so many years,” Gates Jr. he wrote on his website.

Gates Sr. has been instrumental in building charity known as the Bill & Melinda Gates Foundation, which was founded to enrich health care and reduce extreme poverty, globally, while nationally to expand educational activity and provide universal access to technology.

“The Bill & Melinda Gates Foundation wouldn’t be what it is today without my father,” wrote Gates Jr., who ran the charity until her father stepped in to help.

“People were asking Dad if he was the real Bill Gates … The truth is, that was all I was trying to be.”

Gates Sr. he also provided legal advice to Microsoft, the technological giant of his children, when he was just beginning to take off.