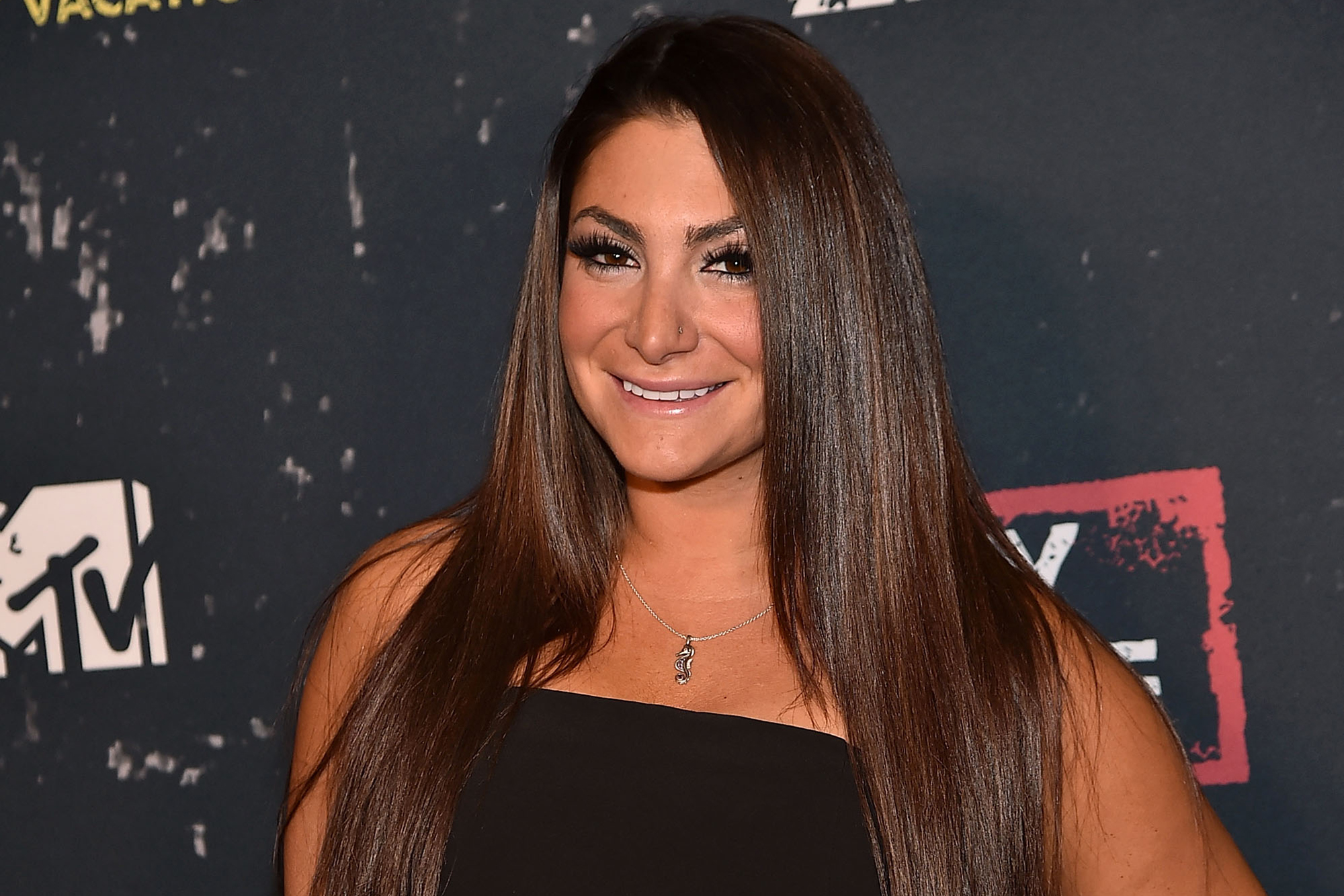 Deena Cortese and husband Chris Buckner added another pumpkin to their patch.

On Sunday, the 33-year-old “Jersey Shore” star announced that the couple is expecting their second child together next spring.

“We are so pleased to announce that we are expecting Baby Buckner # 2 on May 1, 2021,” Cortese posted on Instagram. “Our heart is full of so much love and joy!”

Cortese added that CJ’s 1 year old son – Christopher John – will be “the best big brother ever !!!”

In response to the revelation of Sunday’s pregnancy, Cortese’s “Jersey Shore” family offered their greetings on social media.

“YASSSSS MAWMA❤️🙏🏽 So excited for you!” Nicole “Snooki” Police commented.

Cortese and Buckner, who attacked in 2017, welcomed CJ early last year. January, Cortese she opened up about the condition of her son’s foot, metatarsus adductus, which occurs when “the front of the child’s foot turns inward,” by John Hopkins Medicine.

“He’s had it since he was born but we noticed it at 10 months when he started walking,” Cortese posted on social media at the time. “The doctor says it’s common and that we’re on top.”