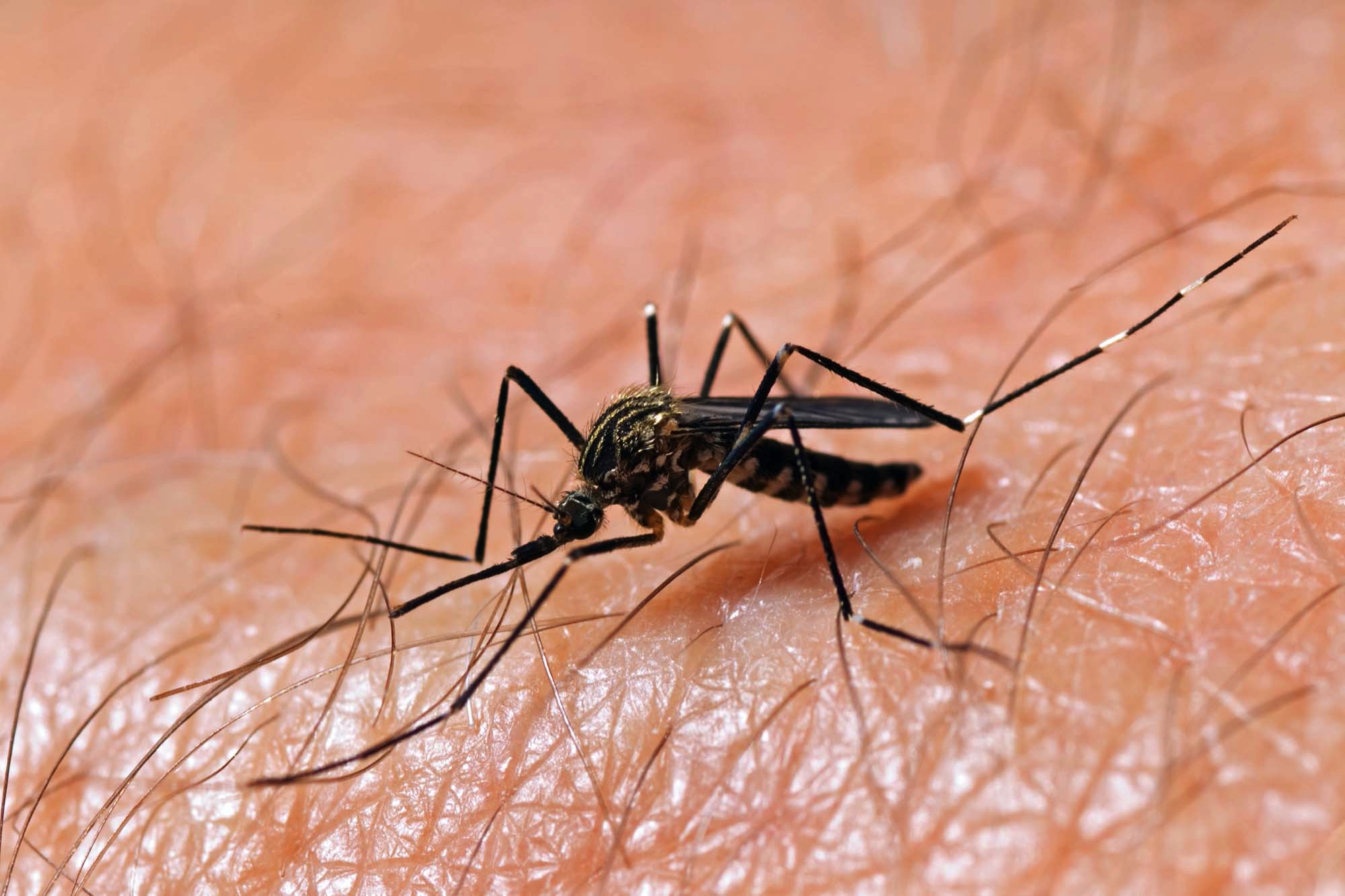 She was the first resident of the county to be diagnosed with the disease this year, Westchester County Health Commissioner Sherlita Amler said in a statement.

“The vast majority of people who get the virus get it, and in general we only get a few cases each year,” Amler said.

A Westchester resident contracted the bug last year, while there were four cases in 2018, LoHud said.

Symptoms of the virus resemble flu or food poisoning and can include high fever, body aches and gastrointestinal problems, the CDC said.

The CDC said the most effective way to prevent the virus is to protect itself from mosquitoes.